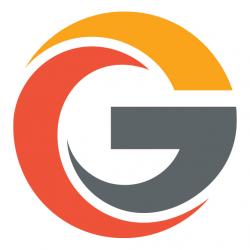 With approximately 1,900 employees and a FY 2020/2021 Budget of $747 million, Glendale is a full-service, progressive city.  Services include police and fire protection; water, sewer, and sanitation services; the construction and maintenance of highways, streets, public facilities, and other infrastructure; and recreational activities and cultural events.

Maricopa is one of the fastest growing counties in the country.  Most of the growth in the next 25 years in the Phoenix area will occur in the "West Valley," with Glendale at the epicenter.  In 2016, voters approved Envision Glendale 2040, an update of the City's General Plan.

Email me jobs from City of Glendale